Jealous Needs You and 30X30 at the Saatchi Gallery

I was recently invited to take part in the annual JNY project, in which 30 artists each released a print which was printed by Jealous Gallery. Each was an edition of 36, and mine was a three-layer screen print of one of my most popular works to date, Ophelia. The original was inspired by the character of the same name from William Shakespeare’s Hamlet, and is an A4 black electrical tape painting on glass, which I then encased in resin and framed. It was shown at my fifth solo show Lavish Entropy with Delphian Gallery in July.

I absolutely LOVE how they printed these, with a subtle grey layer to delineate the shadows under where the tape is on the original, and a gloss white layer on the flowers. I was very happy to have been invited to take part in this project again, as I had such great feedback about my print from the project a few years ago.

After shows in both Jealous galleries, these prints went on to be exhibited for a whole month at The Saatchi Gallery, in their Prints & Originals room. It was incredible to show at the Saatchi again, as it’s one of my favourite London Galleries. They also shared my piece on their Instagram account and in their mailinglist, which was flattering. 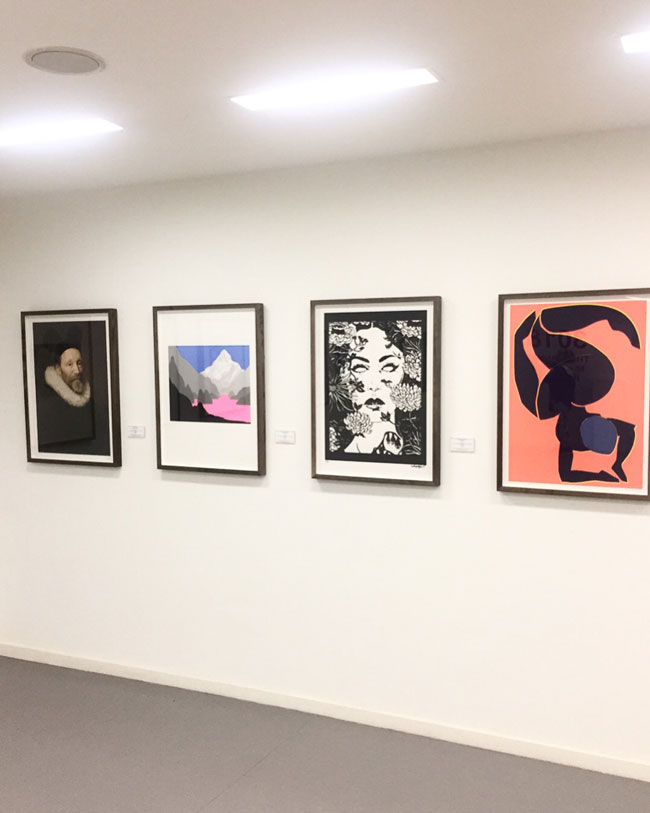 I have held back a batch of these prints and will be making them available for sale just before Christmas. Email info@benjaminmurphy.info to add yourself to the waiting list if you would like one.

Big thanks to Dario, Louise, Nick, as well as Paul at The Saatchi for making this happen again. 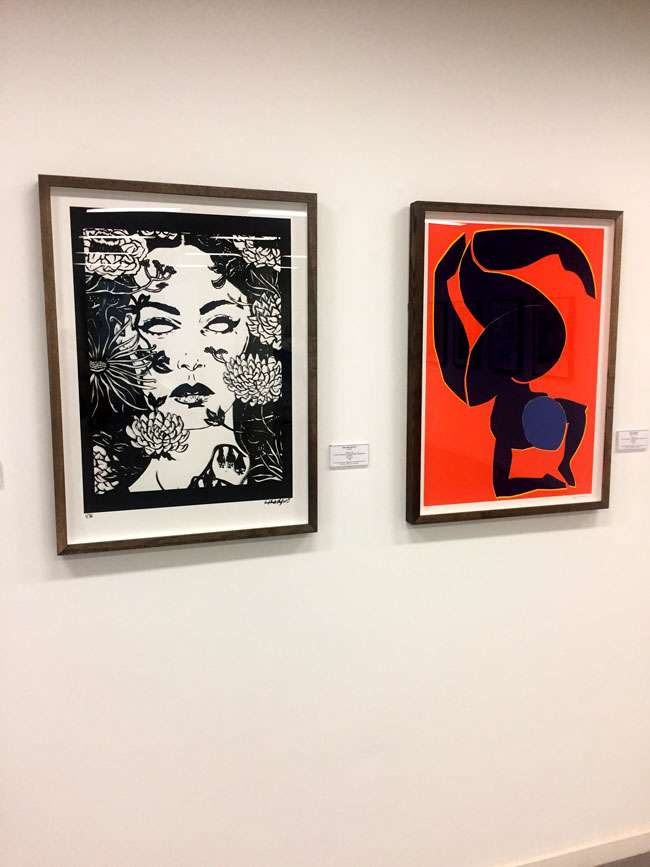